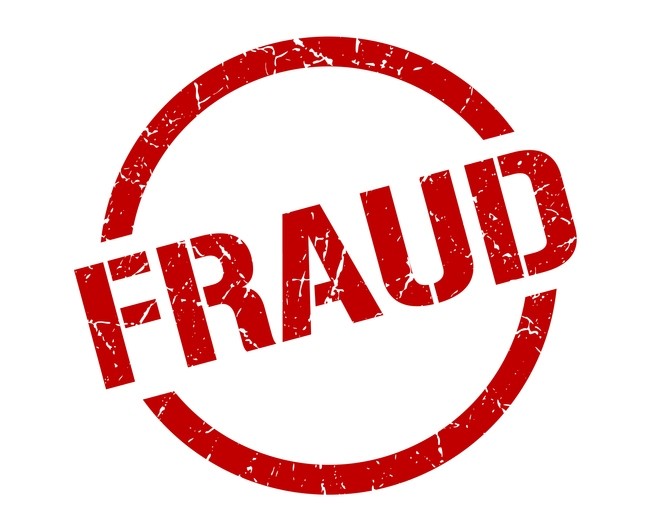 Between 2002 through 2016, Wells Fargo employees opened accounts under consumer names to meet impossible sales goals. They opened credit cards, created fake identification numbers, forged signatures, and transferred customer’s money secretly (Flitter 2020). This was due to the pressure from management’s unrealistic sales goals. This is known as consumer fraud which is a deceptive business practice that causes a financial loss to the consumer. As a result, Wells Fargo had to pay “$3 billion to settle criminal charges and a civil action stemming from its widespread mistreatment of customers in its community bank over a 14-year period, the Justice Department announced on Friday” (Flitter 2020). In addition, many employees were fired for falsifying records as well.

The Savings and Loans Scandal was a combination of fraud and de-regulation. De-regulation is the reduction of government power in the industry. S&Ls were institutions created by groups of individuals who wanted to purchase their own homes but lacked the funds to do so because during the 1800s, banks were not lending money for residential mortgage. The way S&Ls worked is they would pull their savings and lend the money to other members to buy their homes, and as the loans were repaid, the money was then lent to other members. In other words, they are like small banks. During the 1980s, there was about 4,000 S&Ls with assets of up to $600 billion. During the late 1970s, inflation began to accelerate and interest rates rose. The problem was that “interest rates rose rapidly, but the amount they earned on long-term fixed-rate mortgages didn’t change” (Robinson 2013). Additionally, regulators did not have enough resources to pay off the insured depositors from failed institutions. As a result, many S&Ls were allowed to remain open which made their financial situation worse. What’s more is that deposit insurance was raised from $40,000 to $100,000, which made it easier to attract and lend deposits. Due to these changes, many S&Ls grew during 1982 to 1985. S&Ls “were paying higher and higher rates to attract funds” to then get higher returns, which did not result as a good strategy (Robinson 2013). It was during 1988 that more than 40 percent of S&Ls experienced failures. To resolve this, in 1989, Congress passed the Financial Institutions Reform, Recovery and Enforcement Act which instituted several reforms. The main S&L regulator was then closed along with FSLIC which went bankrupt. Congress created the “Congress created the Office of Thrift Supervision and placed thrifts’ insurance under the FDIC” (Robinson 2013). They also created the Resolution Trust Corporation which then closed 747 S&Ls with assets of up to $407 billion. Everything ended when the RTC was closed on December 31, 1995. The ultimate loss experienced by taxpayers was about $124 billion. In 1984, Keating acquired Lincoln and Savings Loan and for four years he had increased the assets of the bank from $1 billion to $5 billion. Much of the assets were fictional and created through deceptive accounting practices. When regulators grew suspicious, Lincoln paid a sum of money to 5 U.S Senators to benefit from their influence. However, that did not work and in 1989 federal regulators took control over Lincoln. It later collapsed and the FSLIC had to cover more than $3 billion in losses.

A Sub-Prime mortgage is usually issued to borrowers who have low credit scores and can’t get a prime conventional mortgage because of the higher risk. The problem with these loans is that lenders can charge high interest rates to compensate for carrying more risk. They are often adjustable as well, therefore, interest rates can be raised at any given point in time. This “drove the housing bubble to all-time highs in the summer of 2005, which ultimately collapsed the following summer” (Investopedia team 2020). As a result, there was a Great Recession that lasted between 2007 to 2009. Investors and banks lost money and homeowners had their houses go in foreclosure. Lenders were the biggest culprits. In 2007 a leading sup-prime mortgage lender, New Century Financial Corp., filed for bankruptcy. Additionally, Fannie Mae and Freddie Mac, two gov. sponsored enterprises, were taken over by the federal government. As a result, lenders made it more difficult to qualify for loans. Some of the methods used to alleviate the crisis was that the government conveyed to lenders to redo payment terms to not automatically seek foreclosures. Additionally, Congress passed temporary tax credits to increase house demand and ease the fall of housing prices in 2009-2010. Congress also increased the size of mortgages that the FHA would insure to promote low down payments, and the Federal Reserve lowered short-term interest payments to almost 0%. As a result, owners of U.S stock corporations suffered about $8 trillion in losses. This was a combination of fraud and poor regulation.

HTH & Accounting Associates help organizations and business owners with accounting and/or financial consulting services. For Help with the accounting cycle or Bookkeeping contact us at accounting@thaddeus.org or call us at 909-599-2111

Thank you for reading,


I am Vivianna De La Torre, and I work at Thaddeus as an Accounting Intern. I am currently a student at the University of La Verne majoring in Accounting. I aspire to become an Accountant one day and pass the CPA exam.