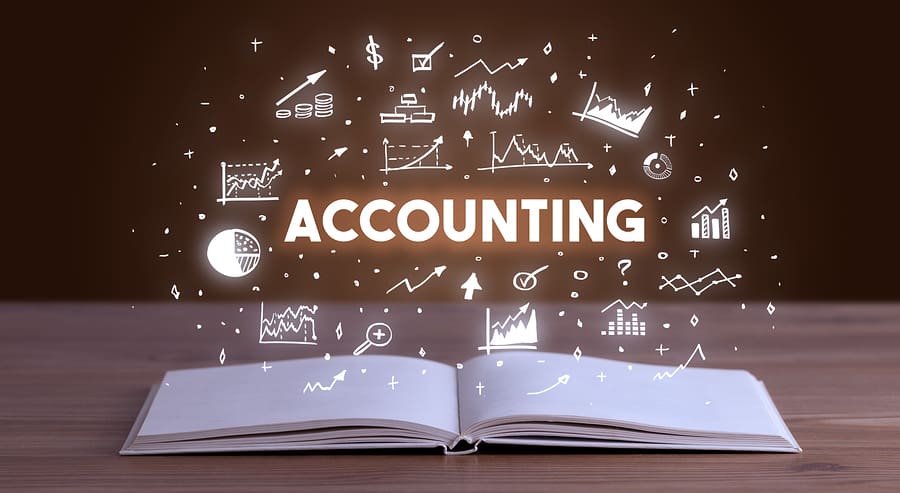 Each country has different financial reporting practices that public and private companies must follow. There are many reasons why each company has developed its own national GAAP, such as differences seen in their legal system, taxation, financing system, inflation, and political and economic ties. In this blog, I will be going through each reason to further explain the accounting diversity we see today between countries.

The two most common legal systems are common law and codified Roman law. Common law is found primarily in English-speaking countries and originated in England, while code law is seen more in non-English-speaking countries and originated in the Roman jus civile. Countries with code law had a general accounting law that could not provide guidance in certain areas. For example, German companies would have to rely on the opinions of audit professionals and other sources to be able to do their accounting as their laws didn’t touch on issues such as foreign currency translation. In comparison to countries with common law, they had a nongovernmental organization develop their accounting standards, which were much more detailed. Therefore, the legal system historically influenced whether accounting standards were set by the government or by a nongovernmental organization.

In terms of taxation, some countries use the parent company financial statements as the basis for financial reporting. However, other countries adjust the financial statements for tax purposes and submit them to the government separately from the reports sent to the stockholders. For example, U.S. companies are allowed to use accelerated depreciation for tax purposes and then use the straight-line method for their financial statements, unless the company is using LIFO. LIFO is a method used to account inventory where the most recent products are expensed first. Hence, the name LIFO, which is an abbreviation for "last in, first out".

It is seen that countries with a strong equity-outsider financing system typically have an accounting system that is less conservative, has more disclosures, and does not follow tax rules. An equity outsider, also known as external equity, is defined as the right that outsiders have on the assets of the business. Countries with a weak equity-outsider financing system tend to be more conservative with their accounting system, have nonextensive disclosures, and strictly follow the tax rules.


It is easy for a country to adopt or impose their accounting technology onto another country. In more recent years, the European Union adopted a set of accounting standards known as the IFRS for publicly traded companies. IFRS is an abbreviation for "International Financial Reporting Standards" that were established by the IFRS International and the International Accounting Standards Board. In the past, a country’s accounting framework would be transferred to another country due to previous colonialism, causing the spread of multiple accounting frameworks. For example, British-style accounting systems could be found in countries such as Australia and Zimbabwe.

HTH & Accounting Associates help organizations and business owners with accounting and/or financial consulting services. For Help with the accounting cycle or Bookkeeping contact us at accounting@thaddeus.org or call us at 909-599-2111

Thank you for reading.

The author of this blog, Vivianna De La Torre, works at Thaddeus as an Accounting Intern. She is currently a student at the University of La Verne majoring in Accounting. Vivianna aspires to become an Accountant one day and pass the CPA exam.